After being whittled down from a list of hundreds of brilliant bands, Schooldrivers battled it out in a bid to be crowned the 2014 Red Bull Bedroom Jam Greek champions.

The band along with the aid of their hardcore supporters managed to create a massive buzz on Facebook, Instagram, and Twitter, earning the first place by the end of the second week on the Buzz Chart leading them to a live shooting & recording taking place at Kay’s “Monkay Island” home in Nea Ionia, a suburb of Athens, Greece.

During the episode shootings, Vladimir Rys, one of Formula One’s most influential photographers took some shots of the band capturing the band’s momentum.

Following their win over the Buzz Chart, SD gave out a sponsored performance sharing the stage with Brightside from Thessaloniki and ex-Septic Flesh’s drummer band project Six For Nine at Six Dogs Club, Athens.

Schooldrivers ended their route with Red Bull soon after a memorable performance at Stage Volume One where they shared the stage with Brightside, Mindthreat, Inconsistencies and Revenge Of The Giant Face with the latter two being crowned Festival Charts winners following the judges Gus G, Stathis Panagiotopoulos, Christos Papadas and Giannis Paltoglou decision. 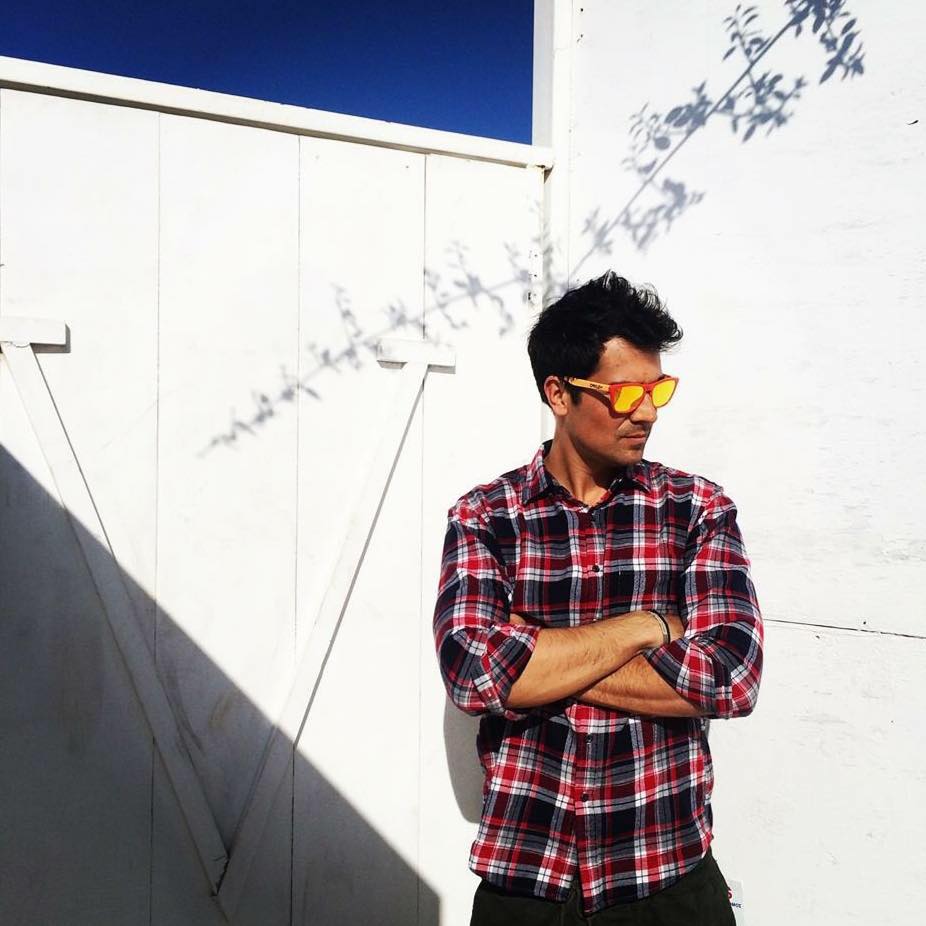 Thank you for subscribing.

We respect your privacy and take protecting it seriously

Thank you for subscribing.

We respect your privacy and take protecting it seriously