A Real Senses A-W-E-S-O-M-I-F-I-E-R, Schooldrivers’s debut album is a modern rock experience released as an audiophile, heavyweight 180 grams vinyl record in a premium gatefold cover accompanied with the cd and a digital download card. More than an album it’s a life changing experience capable of leading a Modern Mental Rebellion!

The album is the outcome of a 2 year long work for Schooldrivers and this is depicted in it’s every aspect. Theronation is a WORLD of it’s OWN ready to be discovered: a 13 track long world with more twists & turns you could ever imagine in an album of a single artist. A philoshophical and psychological game inviting you to play it and let CHANGE occur as a consequence.

Theronation was named after the Naiad nymph Thero, the nurse to raise Ares, god of war. A beauty raising the beast: peace raising war. Besides that, Thero is an honorary title for Buddhist monks when pronounced théro or beast when pronounced theero. Mentality and brutality coexist in a single & unique word leaving the listener with the choice of the path to follow.

Theronation is the spiritual OR dehumanized nation. A choice between individual brutalization or spiritual uplift. Another visualization of the battle between good and evil but with a key difference: YOURSELF.

Are you ready?! Change YOURSELF – change the SOCIETY. You can start a Modern Mental Rebellion. Believe. 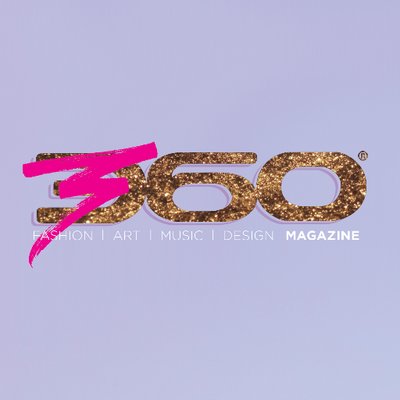 This band will turn your head around: Theronation will change your perception of Greece forever! 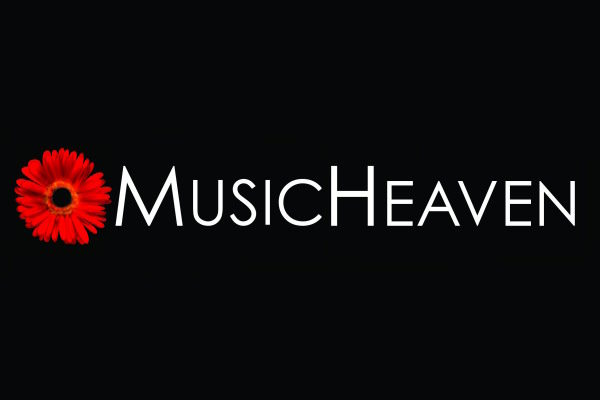 A prime example of what a modern rock record should be: dynamic and not static-

This is the news school of Greek rock